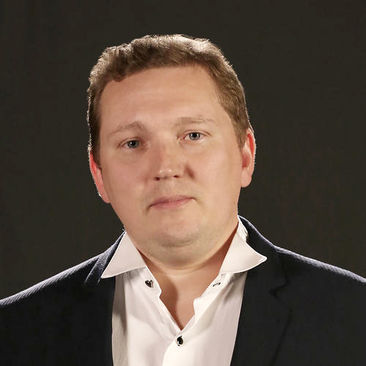 Mikhail was born in Moscow. He graduated from the A. V. Sveshnikov State Academic Russian Choir and later in 2009 with honors from the Moscow State Tchaikovsky Conservatory.

In 2018-2020 Kirchhoff worked as Principal Guest Conductor of the State Symphony Orchestra "Academy of Soloists" (Kazakhstan).

In 2019, he held 10 performances as part of the Karaganda Academic Theater of the Musical Comedy tour in Almaty (Kazakhstan).

Throughout his carrier, the conductor performed with various orchestras in Russia, Turkey, France, Germany, Italy, Kazakhstan, Uzbekistan, Malta, Latvia and many other countries.